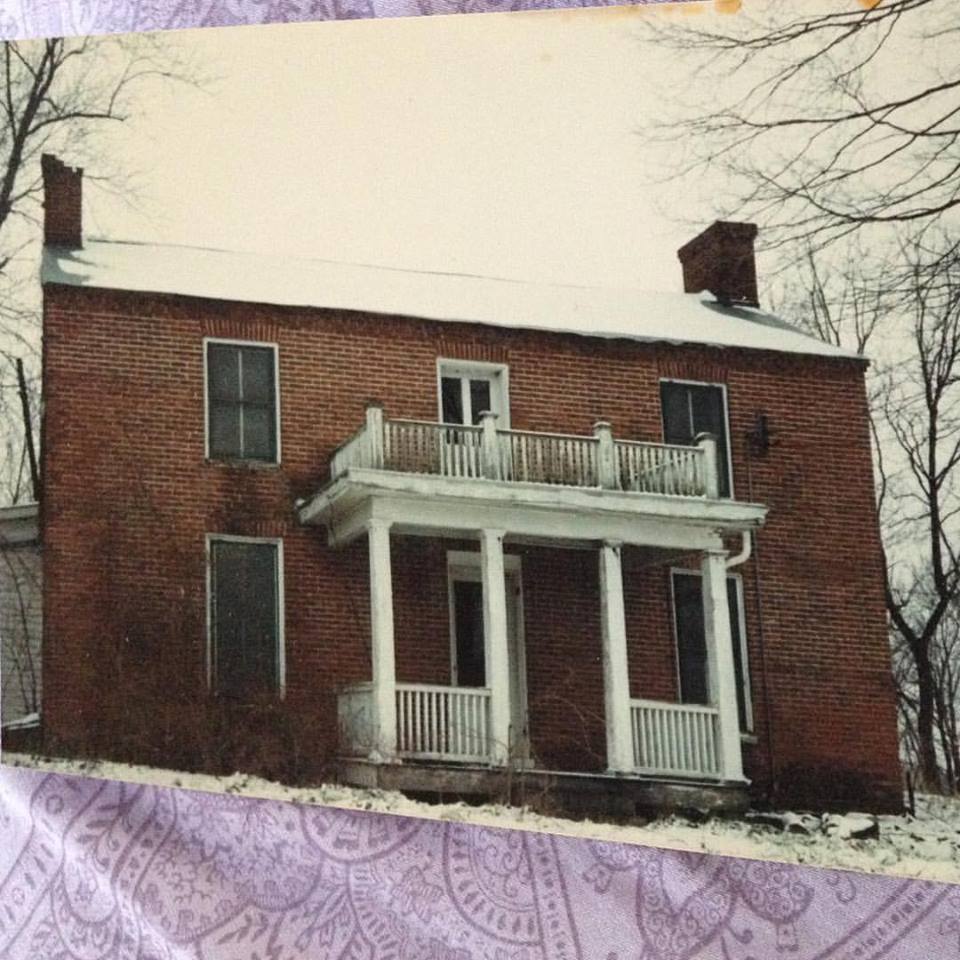 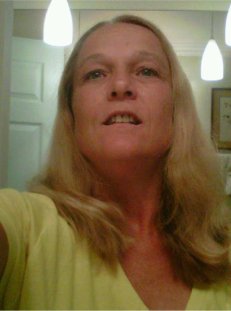 This is the house that founded my family in Missouri and this is my mother. The story goes like this:

My 10th great grandfather was Maximilian Jewett, who was a deacon and a clothier in the 1600s. He was one of the founding citizens of Rowley, Massachusetts, in Essex County. The family stayed in Rowley for the next hundred years until my 7th great grandfather, Mark Jewett, moved his family to Exeter, New Hampshire, somewhere in the last decade before the American Revolution.

Stay with me now.

Mark’s grandchildren scattered like crazy in the early 1800s. Several went to Maine and several stayed in New Hampshire, while my 5th great grandfather inexplicably decided to break away from the family. His name was also Mark and he uprooted his wife, Patience (a necessary name), and their horde of children, and migrated west to Steubenville, Ohio. So then his son, Gilman Jewett (4th great grandfather), decided Ohio wasn’t west enough. He uprooted his clan and settled in the region of Waterloo, Illinois.

We’re getting to the point. I swear.

His son, my 3rd great grandfather, was orphaned by the age of three if my documentation is right. He was Samuel Lewis Jewett. He married Martha Dorsey in Illinois (I name her because her family were slave owners in Kentucky, a piece of history I’m currently researching). They bought 650 acres on the Missouri River in Cooper County, Missouri, not long before the beginning of the Civil War.

Now we come to the house up in that picture. The farm in its first incarnation during the Civil War was known as the Jewett Spring Mill because it was a timber mill, I think. He built the house in the photo on this post. Grandpa Samuel had enough corn growing there that it attracted General Price of the Confederate Army in 1864, who demanded he grind all that corn to feed the army. Well, after three straight days of grinding, the story goes that Grandpa Samuel had enough and basically told General Price to screw off and he left the farm to go back to Illinois. Allegedly he returned after the war and resumed his mill and farm until he died.

I’m not sure if Grandpa Samuel actually left the farm, however, because my 2nd great grandfather, his son, was born in Cooper County in January 1865. The war wasn’t over yet at that point. Maybe General Price was already gone then and he came back, but I don’t think a Jewett would actually run away like that. Missouri folks are intensely stubborn about their land. I believe the story about General Price but I’m not so sure that he would have attempted crossing the Mississippi while Grandma Martha was pregnant. But who knows? I wasn’t there.

A couple of Jewett generations later, my mom was born in 1959 and raised in that house that Grandpa Samuel built. It was changed and added to a couple of times in the century since it was built but the brick structure is, I think, the original part of the house. My mom told me the house didn’t even have a bathroom until my grandfather married my grandmother in 1950.

The Jewett house was, when I visited in the late 80s, abandoned and pretty much falling apart even though my great uncle, another Gilman, still owns part of the original 650 acres. We think the house has probably caved in on itself or has been torn down by the county by now. Basically we are the only living people left in this generation who have any memory of the place being a large self-sufficient farm the way it was from just before the Civil War up through my mother’s childhood. When my mom and her siblings are gone, nobody will be alive who can talk about all the outbuildings and what crops were grown, etc.

I promised my mom I would paint the Jewett house of her childhood. The history of it matters. I don’t have very many photos available for reference but I have enough to piece it together for a nice oil painting that will last long after we are gone. In fact I find that oil paintings last even longer than photos, which are far more sensitive to environmental factors, not to mention how many digitized photos get lost when computers die. Think about it. Art is still the most lasting medium.

And that’s why I’m posting this blog here on my art website. You guys are going to follow along with my progress on this oil painting undertaking. I’ll probably start on it this week.

Please consider making a donation to help me keep up with the cost of art supplies, living expenses, equipment related to my disability, and so forth. The minimum is set at $10.00. Thank you for your generosity.

Jessica Jewett is a fine artist living in a wooded oasis near downtown Atlanta. She has been painting and drawing since before she could read. In addition to creating art, Jessica has published several books since 2007.
%d bloggers like this: